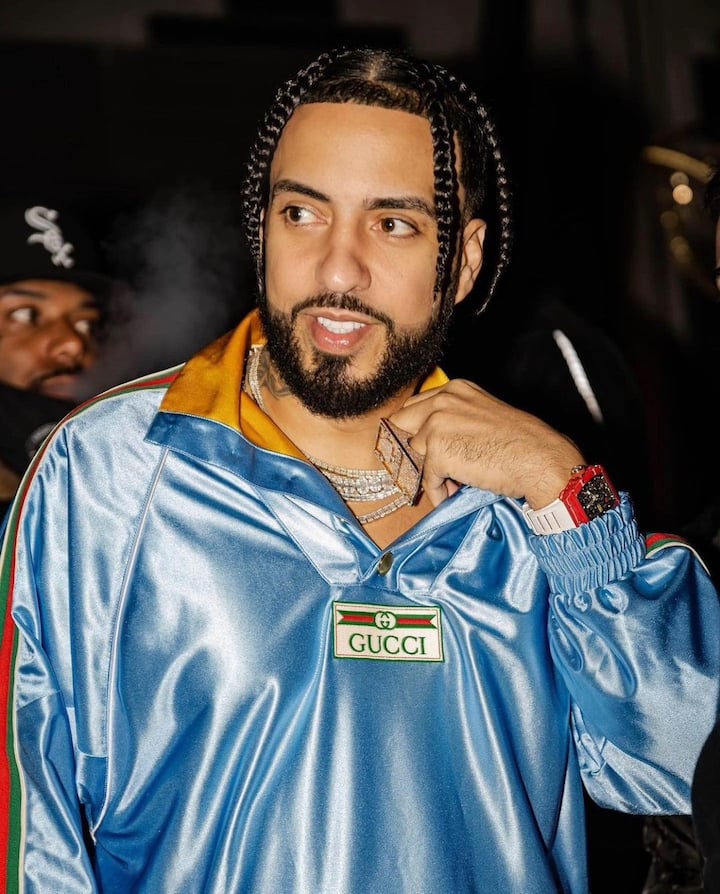 French Montana has completed an autobiographical documentary, which has been executive produce by Drake and will offer fans insight into his journey as an immigrant. The rapper discussed his latest endeavor during a recent appearance on Hotboxin’ With Mike Tyson. While he didn’t provide details about when or where the film would be released, he […]