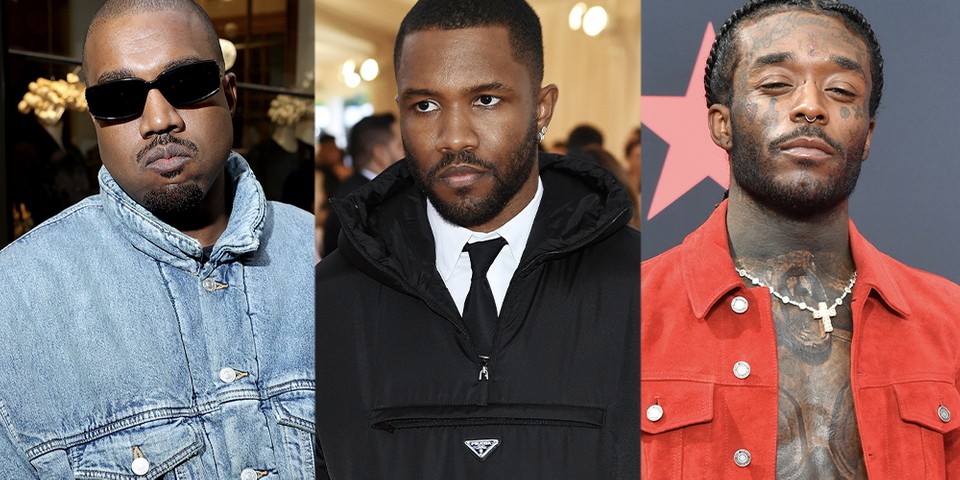 Ye, Lil Uzi Vert, Frank Ocean and several other artists have been fully vindicated now that a U.K. man charged with pirating their music has been sentenced to prison.

After confessing to 19 charges including copyright infringement and possessing criminal property, 23-year-old Adrian Kwiatkowski has been sentenced to 18 months by a British Court. Chief Crown Prosecutor Joanne Jakymec also said that he may be forced to pay a fine or some level of financial restitution, the BBC reports.

Adrian Kwiatkowski was arrested by City of London Police in 2019, following an investigation that was triggered by the Manhattan District Attorney’s Office. Several artists’ managers had reported having music stolen from their clients’ cloud accounts by Kwiatkowski’s online alias, Spirdark. The artists reps also accused him of selling some of the music online.

After identifying an email address used to set up a cryptocurrency account under the username Spirdark, authorities also linked his home address in the U.K. to an IP address used to access one of the hacked cloud accounts.
A search of Kwiatkowski’s home yielded seven devices, among which was a single hard drive with 1,263 songs by 89 different artists. His Macbook also contained 565 stolen audio files.

According to Complex, in addition to Lil Uzi Vert and Frank Ocean, his victims included Ed Sheeran, Kanye West, and Post Malone.

There was also a document on the hard drive that broke down exactly how Spridark had accessed the files, along with records of bitcoin transactions. Adrian Kwiatkowski made approximately $147,000 by exchanging music — including 12 unreleased tracks by Uzi — for cryptocurrency.

“Kwiatkowski had complete disregard for the musicians’ creativity and hard work producing original songs and the subsequent loss of earnings,’’ Jakymec said. “He selfishly stole their music to make money for himself.”
When he entered his plea to the Ipswich Magistrates Court, Adrian Kwiatkowski admitted to having received the cyber payments. He pleaded guilty to three charges of unauthorized access to computer material, 14 charges of selling copyrighted material, one charge of converting criminal property and two charges of possession of criminal property.

“Cybercrime knows no borders, and this individual executed a complex scheme to steal unreleased music in order to line his own pockets,’’ stated Manhattan District Attorney Alvin L Bragg Jr. “New York and London are cultural capitals of the world, and through our enduring partnership with the Police Intellectual Property Crime Unit and law enforcement organizations around the world, we have sent a clear message that we have the ability and tools to stop this type of criminal activity and protect victims.”

No word as to when Adrian Kwiotkowski will begin serving his sentence.