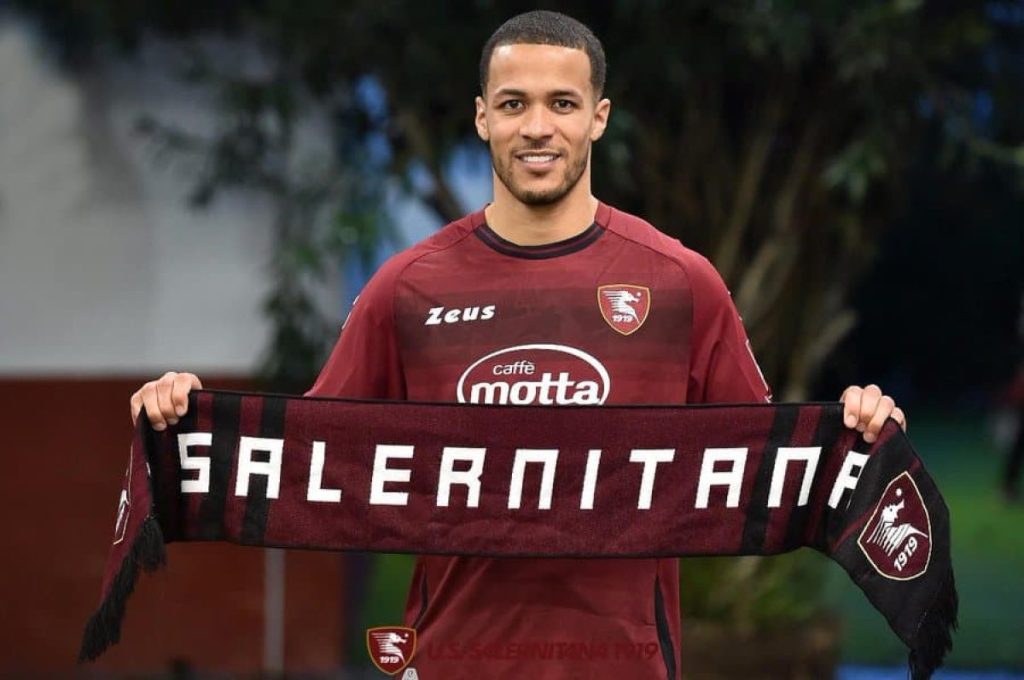 Nigeria defender, William Troost-Ekong has signed for Serie A club, Salernitana. Salernitana announced Troost-Ekong’s arrival through a statement on their official website today. Troost-Ekong spent two years at Udinese before linking up with Championship club Watford in 2020. He helped Watford gained promotion to the Premier League in his first season at the club. The […]