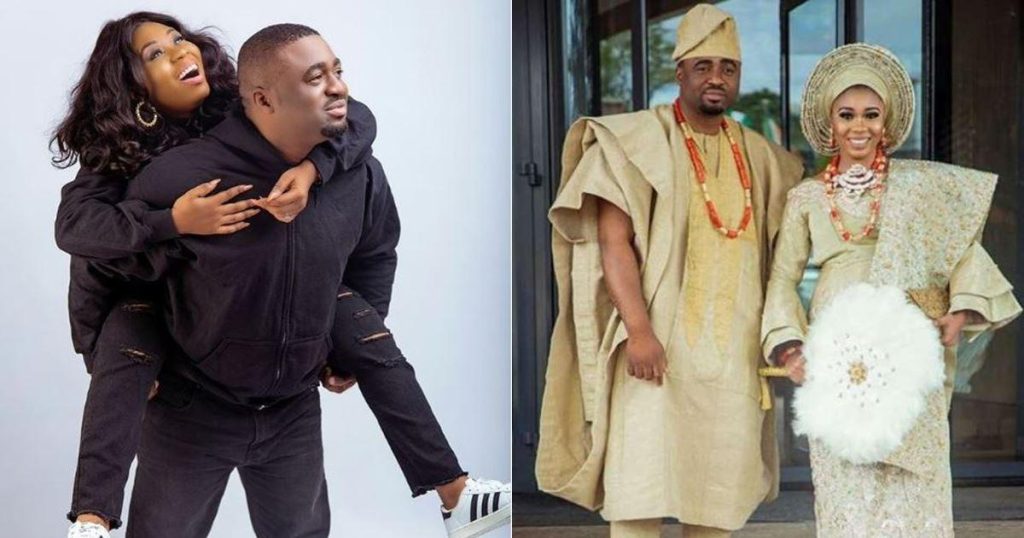 She also addressed allegations that she was violent during her marriage, stating that such allegations were false. Nollywood actress, Wumi Toriola, has finally reacted to rumours concerning her marriage, confirming that she has separated from her husband. There had been rumours on social media concerning the actress’ marriage after she participated in a viral TikTok […]