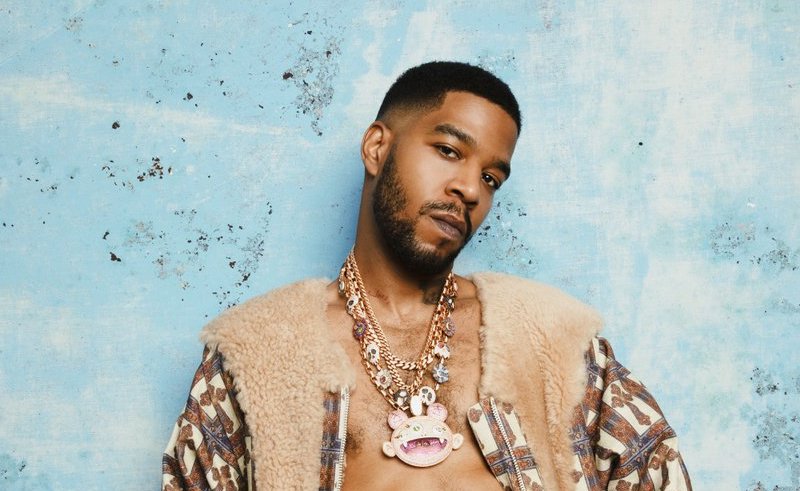 Kid Cudi has been given a lot of titles by his fans throughout his career, but there’s one he doesn’t agree with, and that’s being a genius.

Cudi took to his Twitter on Tuesday (October 18) with a tweet claiming he won’t be accepting any genius titles that his fans have thrown at him. According to Cudi, it makes him feel a bit “arrogant,” and that’s just not who he is as a person.

“Hey guys!! I wont RT if u call me a genius im sorry,” he wrote. “I dont think im worthy of that praise and its a lil weird for me to RT it. I know ive got a gift, but callin myself a ‘genius’ or agreeing w it comes off a lil arrogent to me. And thats not me. I love and appreciate you.”

Cudder had turned off the comments so there wouldn’t be any back-and-forth from fans but continued to shine a light on his new Netflix animated series Entergalatic which caused all the “genius” talk.

“Ive never lead a movie or a tv show until I made my own show after 14 years of workin in this business,” Cudi said. “Make it happen for urself. Dont wait for anyones approval when u know what ur capable of. Industry didnt give me a chance? Cool. Did it myself to critical acclaim.”

Cudi added: “Entergalactic is my highest rated project w the best score out of anything Ive ever done. And its my creation. U got an idea?? Fall into it and go with it. Bet on urself.”

He also shouted out film director Matthew Cherry, who continued to uplift and push him towards his creation goals.

“I wanna say one thing: Matthew Cherry knew I could lead a project years ago and he even looks out for me,” Cudi said. “Find the solid people in the business that are good folks that believe in u and lift u up.”

Entergalatic was released on September 30 and has been a hit with fans. The series also came with an accompanying soundtrack. According to a recent conversation with Zane Lowe, the album could very well be Kid Cudi’s last musical effort.

“The Kid Cudi stuff, I think I want to put it on the back burner and chill out with that,” he said. “I think, I want to be done with it. I think, closing the chapter on Kid Cudi.”

He continued: “I’ve said a lot and I have other desires, I have other things I want to do. And I do not see me never making music, I’ll always fuck around in the studio, or make something here and there. But, as far as getting in the studio and working on an album, and then going and touring it, I just don’t have it in me. I don’t have the desire.

“I have so many other things I want to invest my time into… I really want to spend more time with my daughter. You know what I’m saying? We’ve been kicking it a lot lately and I’ve been having more time and it’s good, she’s growing up, our relationship is super tight. It’s what I always dreamed of.”