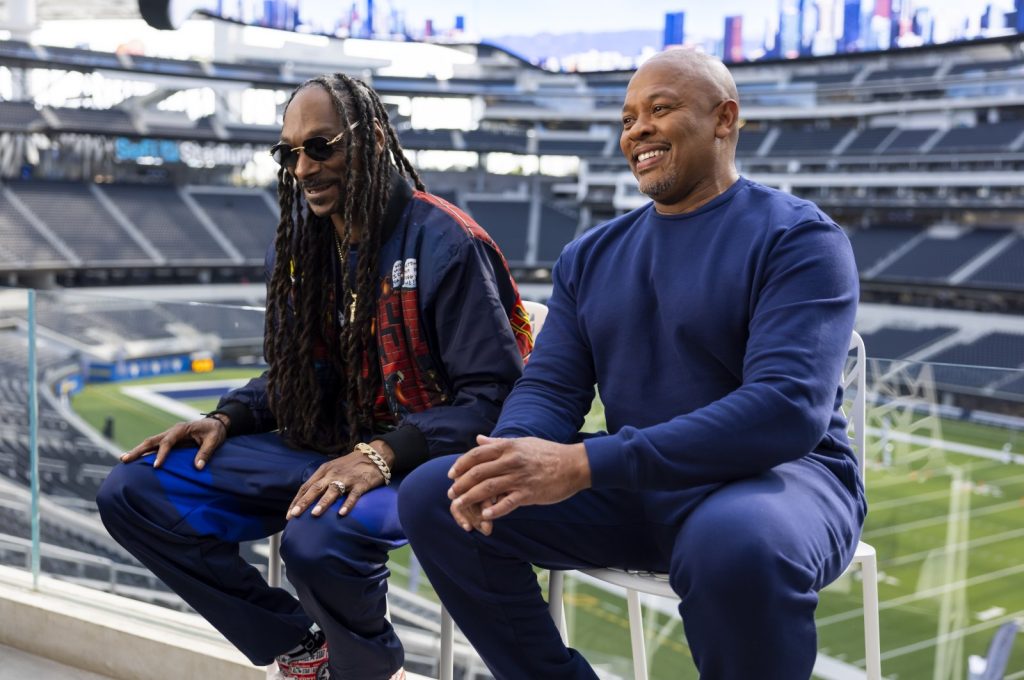 Dr. Dre & Snoop Dogg Are ‘Cooking Up’ Some New Music Together

Dr. Dre and Snoop Dogg are back in the studio together, with Snoop confirming the pair are “cooking up” some new music. “We’re cooking up a little something,” Snoop Dogg told ET at the LA premiere of his new movie, Day Shift. “I don’t wanna talk about it too much, but we’re back together again. It’s been 30 years since we worked on a record, and we’re doin’ something, we’re workin’ on something.”

The pair have an illustrious history together, with Dre and Snoop linking up for some of rap’s biggest records including “Still D.R.E.,” “The Next Episode” and “Nuthin’ but a ‘G’ Thang,” among a slew of others. The duo reunited on the Super Bowl stage for the Super Bowl LVI Halftime Show earlier this year, where they ran through a few of their hits.

Snoop’s cryptic red carpet announcement also comes after he confirmed on Instagram back in April that he had rejoined Dre in the studio, but eagle-eyed fans were quick to notice a potential tracklist written on a whiteboard behind Dre, with many theorizing it could be a tracklist to one the long-awaited Detox.

It’s unclear if Detox is actually in the works, especially since Dr. Dre said back in 2015 that he ultimately canned the project because he simply didn’t like it. “This is something you’re not gonna hear many artists say: the reason that Detox didn’t come out was because I didn’t like it,” he said on Beats 1 Radio at the time. “ It wasn’t good. The record, it just wasn’t good… I mean seriously, I worked my ass off on it, but I didn’t think I did a good enough job. I couldn’t do that to my fans, I couldn’t do that to myself, to be honest.”

Regardless, Snoop has been hard at work giving his fans new music since taking over Death Row Records last year. He recently released a new summer album called Death Row Summer 2022, and he previously dropped off a new solo project, The Algorithm, back in February.

Snoop Dogg also squashed his longstanding beef with Eminem and dropped a new collab with him called “From The D 2 The LBC” in June, and more recently he worked with benny blanco and the K-Pop group BTS for a new song titled “Bad Decisions.”

“Hey, I just try to stay active,” Snoop told ET of the latter collaboration while on the red carpet. “The youngsters, they reach out, they call me… I’m all about music. One thing about me, I don’t like being boxed in. I like being a part of every genre of music so when they reach out and call, I’ll usually say yeah.” 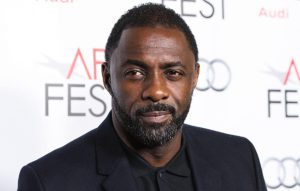 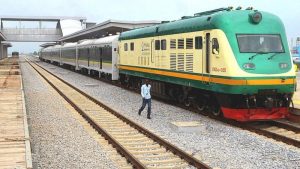 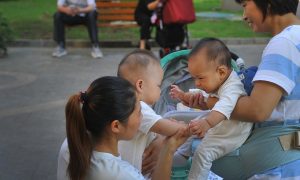