Former Lakers player and NBA superstar, Kobe Bryant, has died in a helicopter crash. According to sources, the helicopter crashed in California on Sunday; killing everyone on board. Although the emergency response was as quick as possible they could not save anyone. 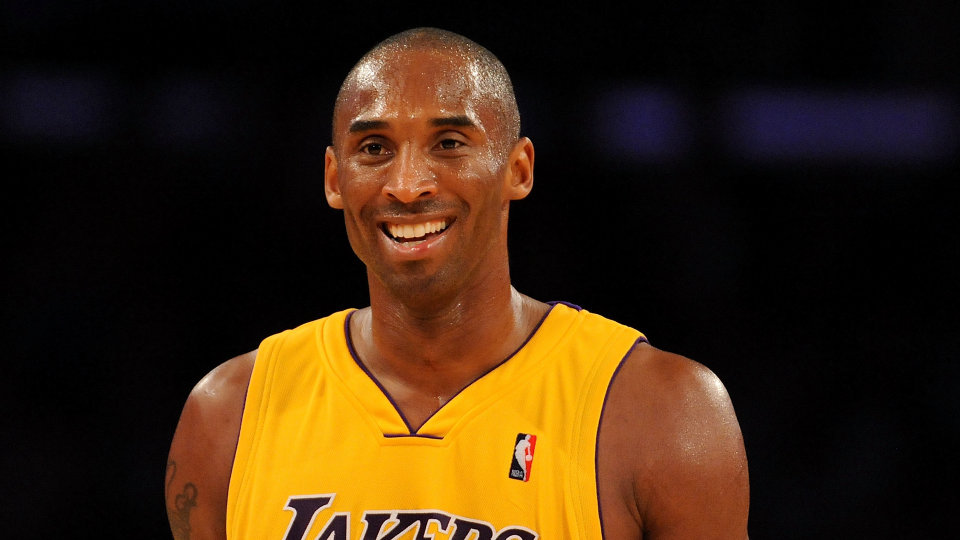 Senior NBA Insider Adrian Wojnarowski confirmed Bryant’s 13-year-old daughter Gianna was one of the passengers who was also killed.“Sources: Kobe Bryant was on his way to a travel basketball game with his daughter Gianna when the helicopter crashed,” he tweeted. “Those aboard the helicopter also included another player and parent.”

Bryant made 18 All-Star teams with his first-round pick in 1996, throughout his 20-year career with the Lakers. He won five NBA championships, two NBA Finals MVPs and he was the league MVP in 2008.

So many fans and well-wishers, including stars, grieved the NBA legend via Twitter. "Kobe, We love you brother," Kanye West wrote. "We’re praying for your family and appreciate the life you’ve lived and all the inspiration you gave"